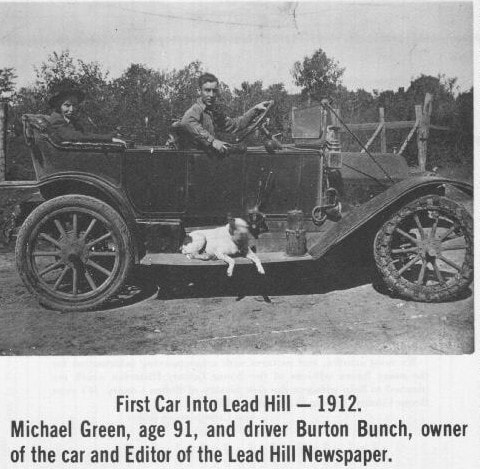 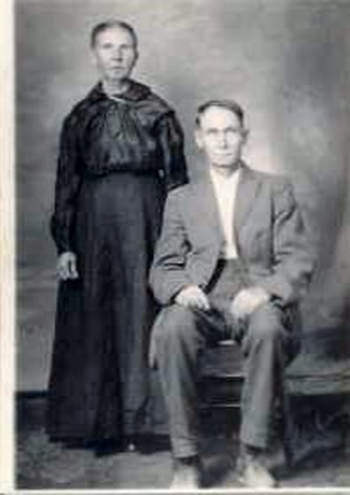 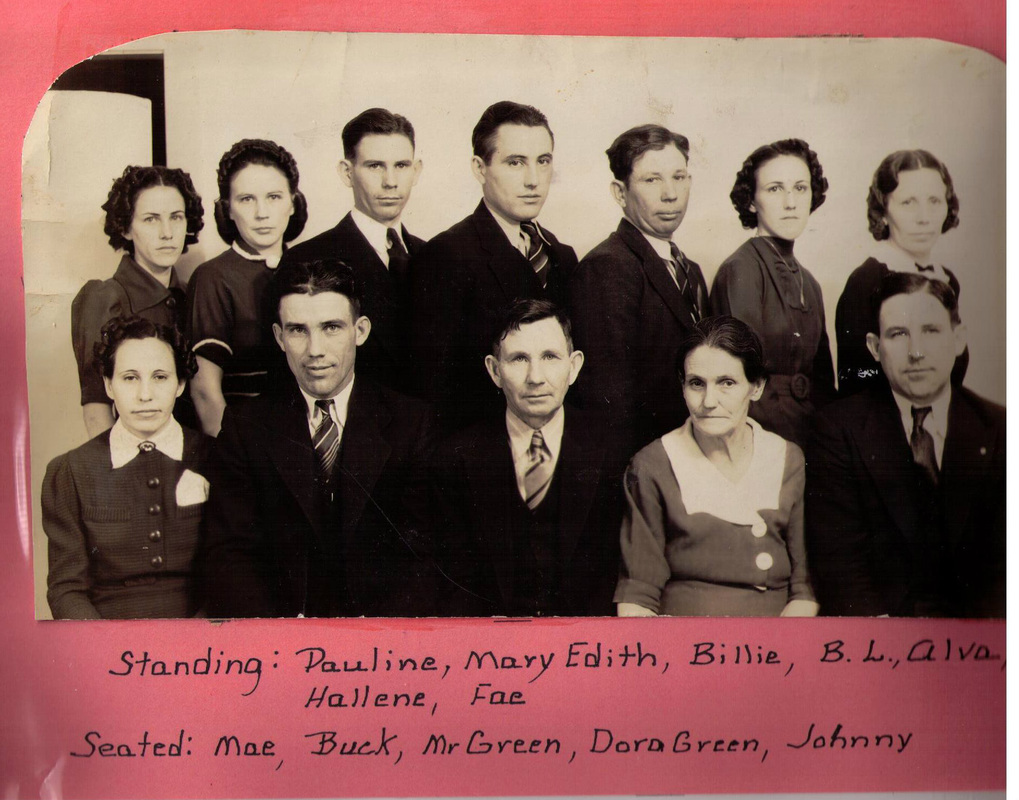 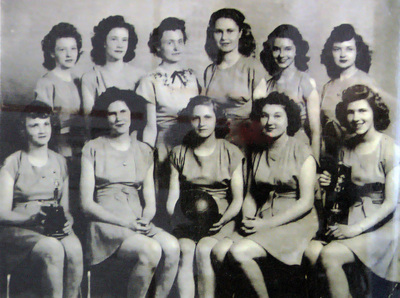 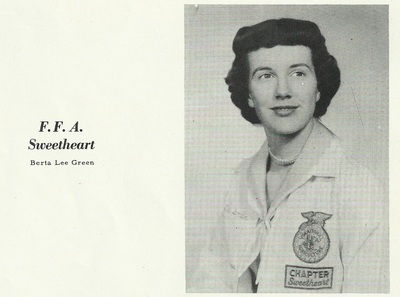 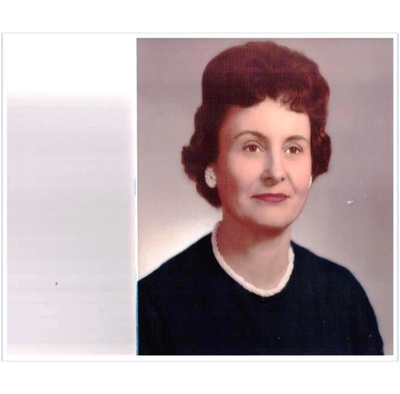 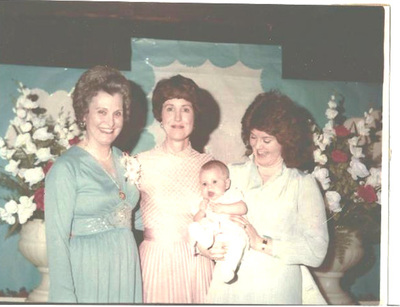 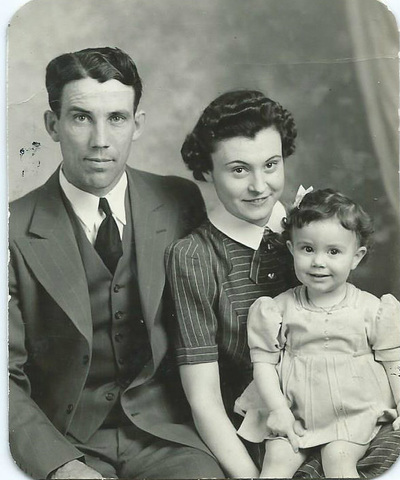 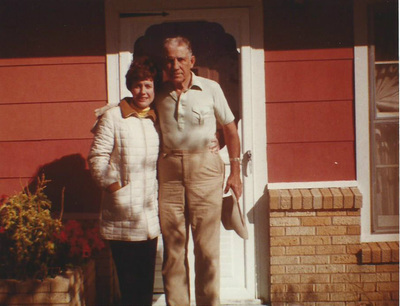 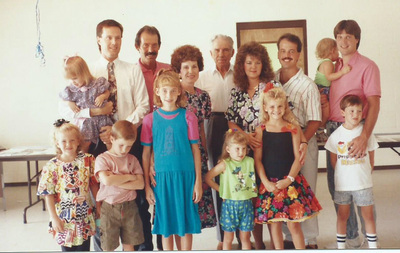 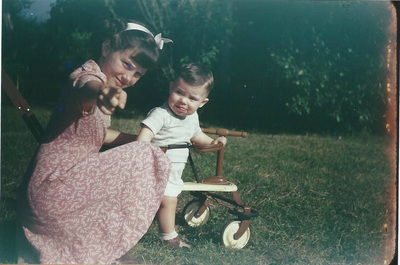 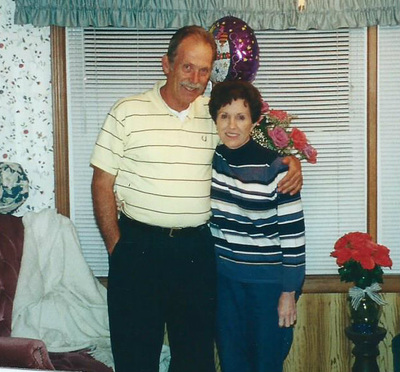 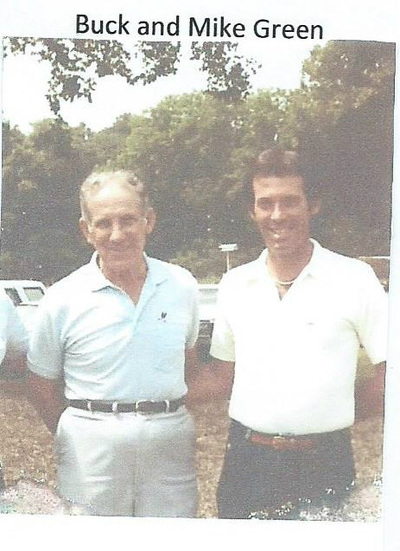 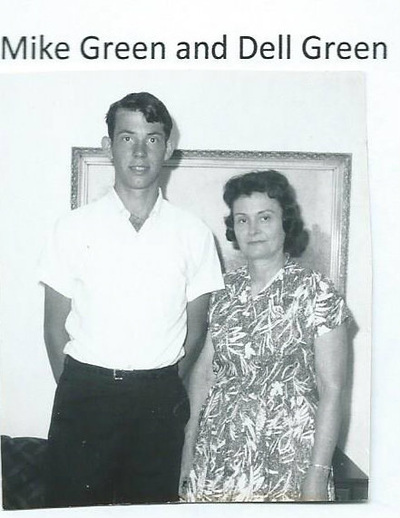 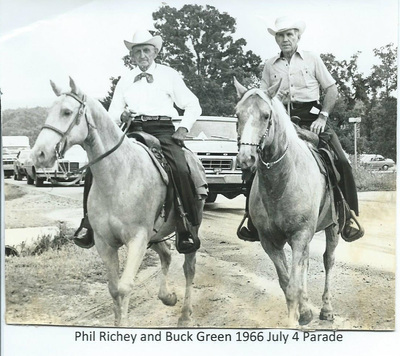 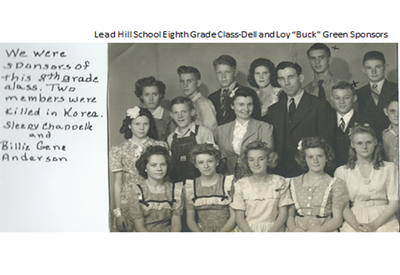 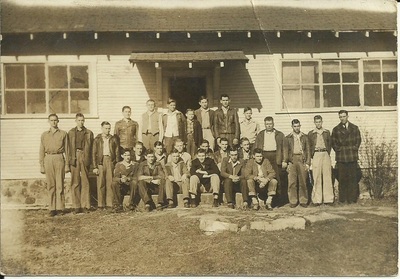 A Glance at the Early Settlement of the South Fork of East Sugar Loaf Creek, Turnbo’s Tales of the Ozarks: War and Guerrilla Stories, Edited by Desmond Walls Allen, P.O. Box 303, Conway, Arkansas 72032

The small stream known as South Fork which enters East Sugar Loaf Creek just above the town of Lead Hill in Boone County, Arkansas, was settled in the early days. A number of the old time people who have lived on this little water course have passed into the great beyond.

Among the first settlers on this creek was Mike Green, whose home place is up near the head of the creek five miles from Lead Hill.  On the 23rd of August, 1905, I enjoyed a short interview with Mr. Green at the residence of his son-in-law, John Baily, who resides a short distance below Elixir Springs.  I found Uncle Mike to be quite lively for a man of his age and he talked freely of the by-gone days when men used oxen and bull tongue plows on the farm, and the women spun and wove the home wear, and the little boys beat the tan oak bark to pieces in order to get it reads’ to be placed in the tan trough to tan the leather to make the homemade shoes.

Mr. Green was born in Anderson County, Tennessee on December 5, 1822.  Soon after his birth, his parents moved to Roane County where he lived until 1845, when he married Miss Hannah Lacy.  In recounting the time when he settled on South Fort of Sugar Loaf Creek and the incidents following it, he had this to say: “ I and wife came here in the year 1851.  This section was then embraced in Marion County.  “Soon after our arrival here, we settled on a ridge one mile west of South Fork where we lived a few weeks in a camp, or until I could build a small house.”

“Dear were plentiful here then and it was but little labor for me to keep plenty of venison on hand for our use.  But I will leave out all my hunting experience ecept one little incident.  In a few days after I had settled on the ridge. I made a deer lick in 150 yards of my camp which attracted numbers of deer to it, especially in night time and I shot several deer there.  One  bright moon lit night while I was sitting on the platform that I had constructed in a tree which stood nearby to watch for the approach of dde, I saw a fine buck come on to the lick ground and stop.  He was a monster and earned an enormous set of horns.  I raised my old muzzle loader to my shoulder and took aim at him and fired and he fell on his tracks. I left my rifle up in the tree and hurried down and cut his throat with my knife.  The animal was so large and fat that it took the combined strength of myself and wife to carry him to the camp where we had more than an hours hard work in removing the hide and caring for the meat.  After I had lived on the ridge several months, I moved to the creek and settled on the land which is known now as my home place.”

In speaking of the names of the settlers who live on Souyth Fork when he came there he mentioned Mr. Pleas McBride, Jimmie Jackson, Joe Coker and Martha Ann Phipps who was Coker’s housekeeper, and the three DeShields brothers, Bill, Handy and John.  Situated on Mr. Green’s land is an old time graveyard where his daughter, Almeda Green, who died in the latter 1850’s was the first interment.

In referring to the building of the first school house in this neighborhood, Mr. Green said that John M. Gill and Jimmie Jackson had the honor of building the first school house on South Fork.  The house was put up near where the Macedonia Church House now stands and John M. Gill was the first teacher that taught a school on this creek.  Mr. Green said that some years after Gill and Jackson built their school house, he and Tobe Huey cut pine logs and hauled them to a selected spot of land near where Mr. Huey lived and built another school house which stood not far from where the DeShields School House is now.  After the breaking out of the Civil War, which Mr. Green said he did not think was very civil, he sided with the south and served in Colonel Schnable’s Ark. Calvary, CSA.  He was with this command when it accompanied General Price on his raid into Missouri in the fall of 1864, where in the fight near Kansas City, Missouri, he received a severe wound in his chest which disabled him from further service in the army.  The bullet wound after it had healed over, left a well marked scar which indicated that he came near giving up his life in defense of the south land.

“Theodrick Green father of Michael Green (1799-1865) was some two miles from home when he was killed.  He had run his canoe up the River to where some corn was hidden in a bluff.  He was just to take his canoe up there and move the corn to another place on the bluff.  Some people went with him so they could watch to see if the Feds came and just as he got there the Feds came and they shot him, got his corn, then they dragged him into the canoe and pushed it into the river.  It lodged down river and the canoe turned over.  He was found four miles below Lodgee by a woman and Nancy Green.  They dug a hole, wrapped him in a blanket and buried him along the river bank.  He was killed in March 1865.  Mike Green later moved his dad’s remains to the graveyard.

After the close of the war, Mr. Green served his township seven years as Justice of the Peace.  After he and his wife had lived together fifty-four years, she died on June, 18, 1899 and was buried in the graveyard on the old home farm.  The given names of Mr. Green’s brothers were James S., J. Hue, Bradford and Avery.  The names of his sisters were Almeda, Leethe Ann, Millie and Amandy.  J. Hue was killed in the fight near Booneville, Missouri, during Prices Raid.  Avery died in Sharp County, Arkansas.

Review of the 1880 Census Sugarloaf Township, Boone County, Arkansas, June 1880, reflects 9 members of the Green family, Michael B. Green, his wife Hannah, two sons, Abraham and John Lewis, and their wives Kitory and Mary E., respectively.  In addition, Abraham recorded two of his children, Finis and a son simply noted as “Green” which is likely Rossou.  Also, John Lewis’ son Burtin is recorded.  In 1880 Abraham had six children, with Johney deceased.

Gravestone on the old Green Farm, Lead Hill, Arkansas, of Michael Green reflects that he did not spell his name with an e at the end.  The stone reads” Michael Green, PVT Co. H. Schnable’s Ark Cal, CSA Born Dec 5, 1822 and Died Nov 16, 1915. 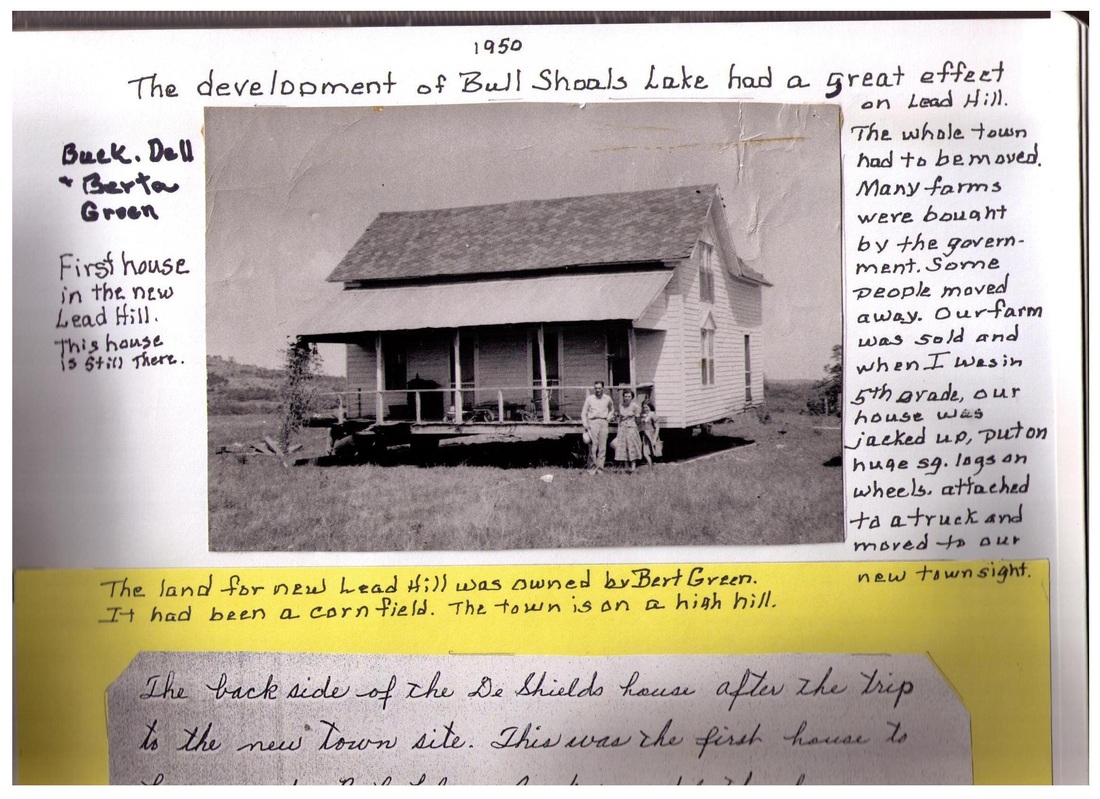