​George and Louisa Riggs came from Stone County Missouri to the Sugarloaf area sometime before their daughter Amanda was born in 1882. George and Louisa’s sons included James T (1867-1930) and Peter Monroe (1873-1937).  George died in 1898 in Boone, Arkansas, at the age of 54. His wife Louisa J Sloan Riggs was born in February 1846, her father, Edward, was 36, and her mother, Mahala Jones was 33. Louisa lost her father when she was only 8 years old, and her mother when she was only 4 years old. 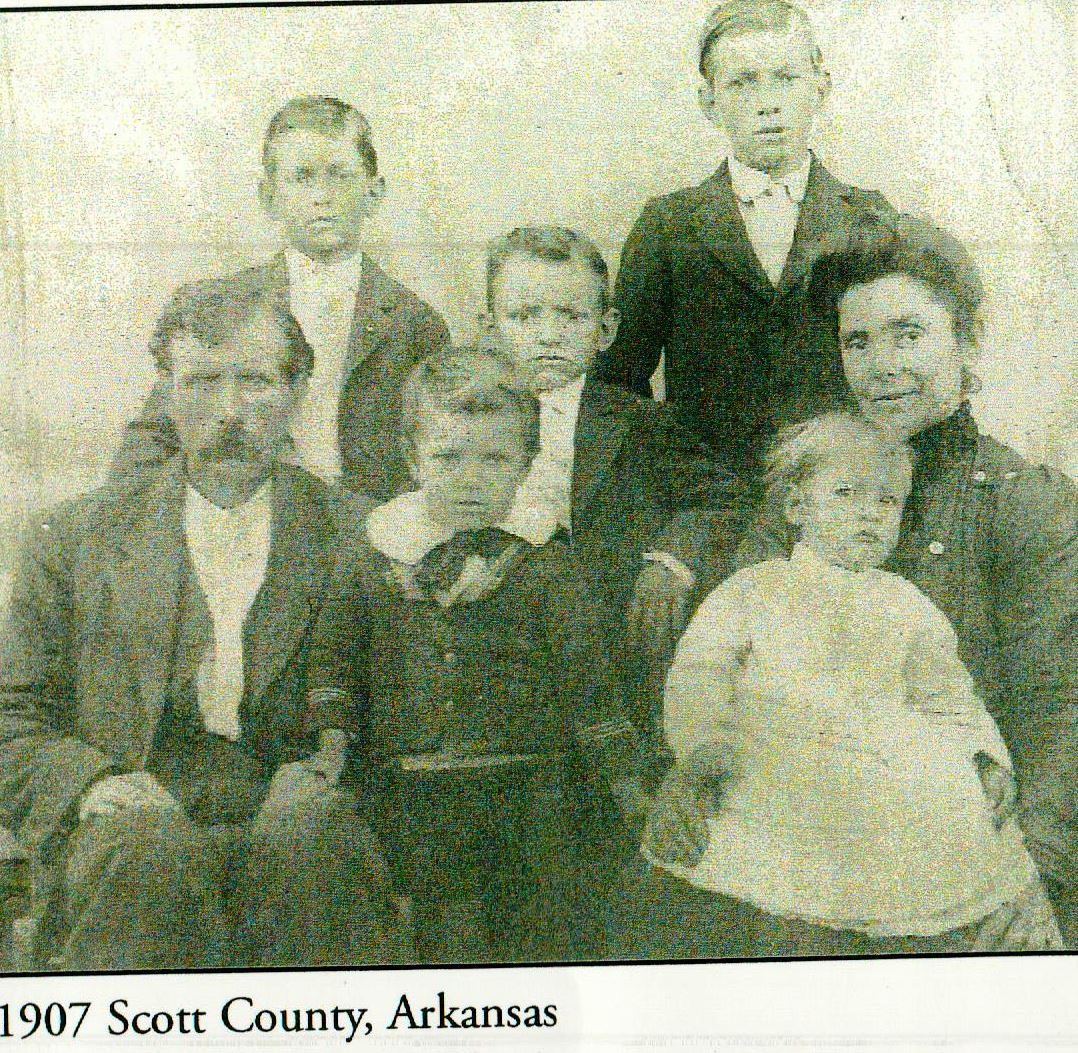 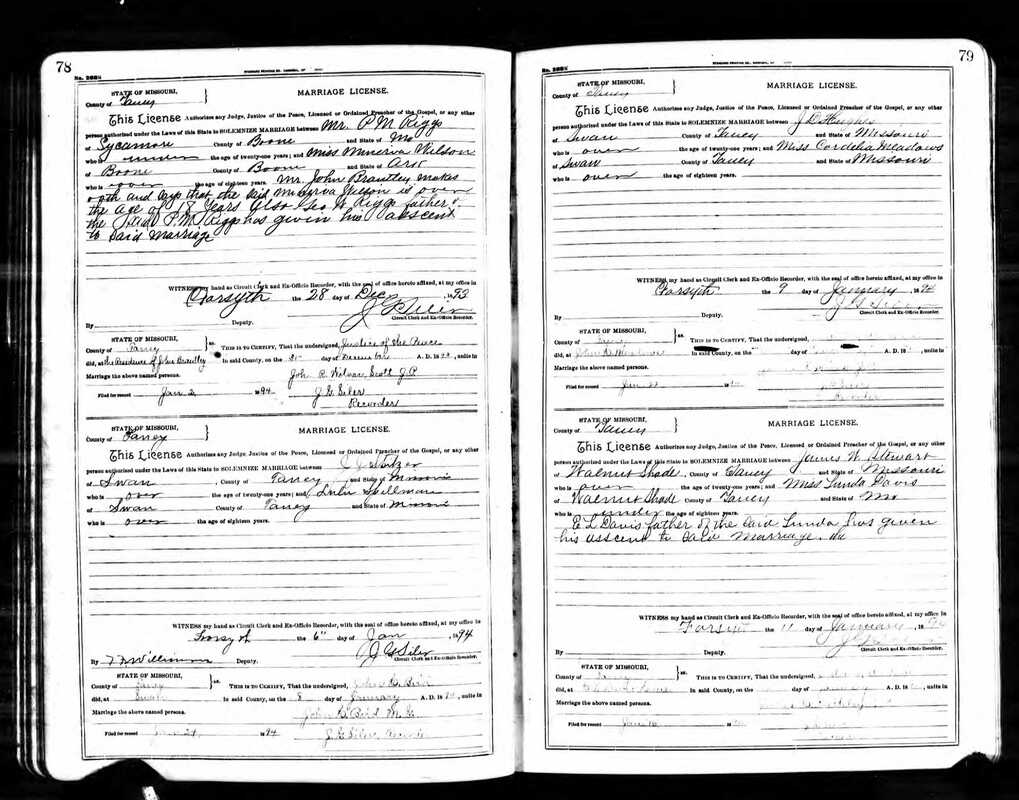 Rita Riggs,  Granddaughter of Peter Monroe Riggs and daughter of Almus acknowledged at the 2018 Oscars “In Memoriam” for her work as a costume designer in Hollywood. Rita’s and her parents Almus Riggs were from Lead Hill where she had been a student in her early years. Rita is also known for her restoration projects such as the Eureka Springs Railroad depot and their family home in Lead Hill. Rita has been added to our Page of Lead Hill Students who have received National Recognition. Visit Rita's story and other Lead Hill Nationally recognized students at http://sugarloafcelebration.weebly.com/​

Rita Riggs former Lead Hill School student was recognized in the memorial section of the Oscar's 2018.
I have added Ms. Riggs to our list of Lead Hill students and community members who have Achieved National Recognition on our Sugarloaf Website.
To visit the webpage click on the following address:http://sugarloafcelebration.weebly.com/
I have also included information & pictures sent in 1914 by Rita Riggs for our Riggs Family Webpage to honor her family on our Sugarloaf website.
As you review the pictures you will note Rita’s restoration projects including the Eureka Springs train depot and the Keeling home in Lead Hill
I

​I have also included her obituary which, posted at the time of her death.
September 2, 1930 - June 5, 2017 Rita Riggs, 86, American Costume Designer, passed away 5 June, 2017 in Los Angeles. She was born in Lead Hill, Arkansas to J. Almus Riggs and Ida V. Keeling Riggs. After an interview in 1954, CBS hired Rita Riggs the next day. Her first assignment was in the costume department for Shower of Stars followed by Climax!, Playhouse 90, and Alfred Hitchcock Presents, which led to her further association with Hitchcock on Psycho, The Birds, and Marnie, the latter two working with Edith Head. Ms. Riggs followed with costumes for John Frankenheimer's Seconds, Richard Lester's Petulia, Peter Bogdanovich's Texasville, Jacques Demi's Model Shop, Peter Brook's The Happy Ending, Franklin Schaffner's Yes, Giorgio, William Friedkin's Deal of the Century. Her work on Divorce American Style and Cold Turkey began a long and celebrated collaboration with Norman Lear and Bud Yorkin for whom she created the era-defining designs for All in the Family, Maude, Sanford & Sons, Good Times, One Day at a Time, Mary Hartman, Mary Hartman and The Jeffersons at The Loft, her bustling studio in Hollywood. Among her last projects was the award-winning CBS film, Having Our Say: The Delany Sisters' First 100 Years for which she re-created a century of authentic southern style. In 2003, Ms. Riggs received the Career Achievement Award in Television from the Costume Designers Guild. In 2016, the Costume Designers Guild Legacy Committee awarded her their Career Achievement Award in Film and Television. Rita was a member of the Academy of Motion Picture Arts and Sciences. She was married to the late Charles Sharp. She is survived by the Caylor family, Colleen & Gary, Mark & Courtney, Todd & Lisa and their sons Drew & Doug. Everyone will remember Rita for her consummate style, relentless work ethic and passion for design. She taught us so much about integrity without pretense, only authenticity and candor. She lives on in her creations, the countless stories we remember and a lifetime of friends who cherish her. 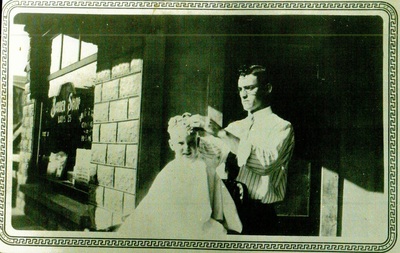 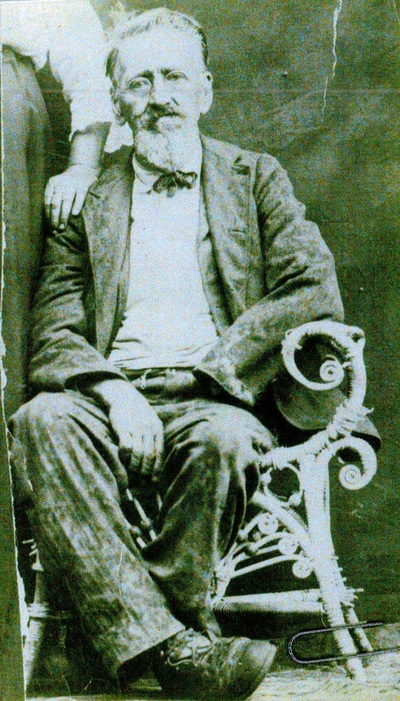 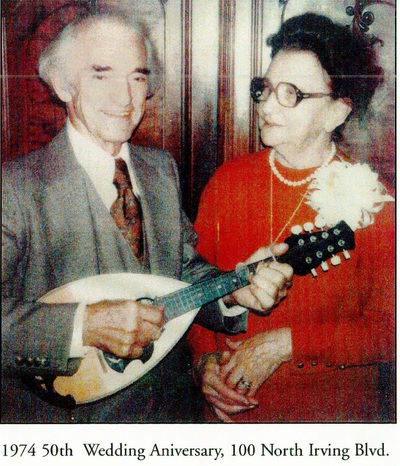 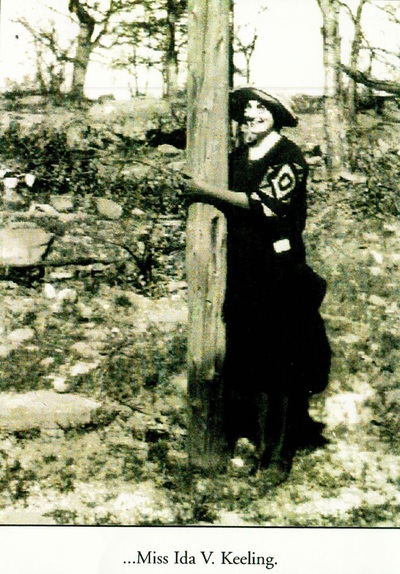 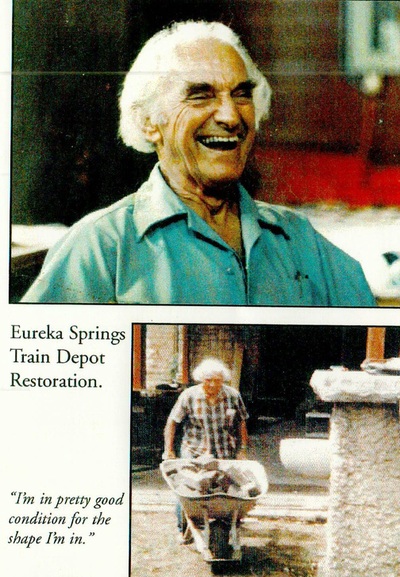 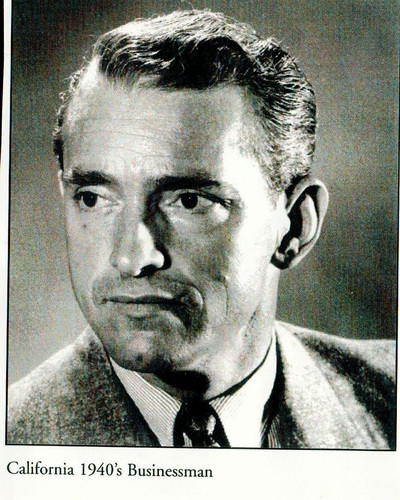 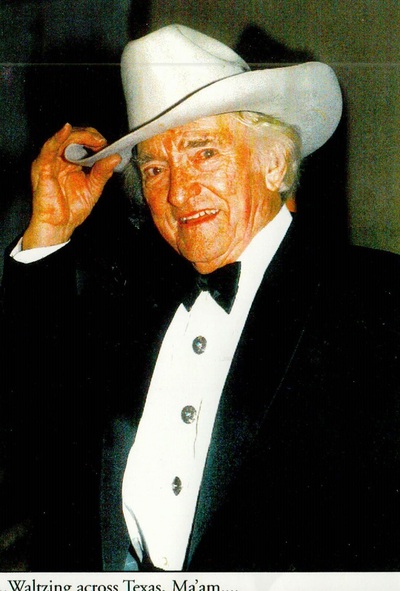 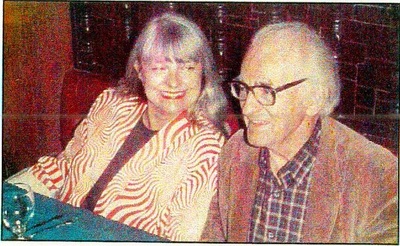 A tribute to Lonnie Alvin Jr (LA) Riggs
Born 92 years ago today in Lead Hill, Lonnie Alvin Riggs Jr. or as everyone around Lead Hill knew him L A Riggs was born, the 4th generation of the Sugarloaf Pioneer Riggs Family. He was a farmer, carpenter, and WWII veteran. He was the father of son James and daughter Carolyn. He was respected in the community and by neighbors and friends. This pioneer family continues to contribute to our community through James and wife Judy’s son Brock and Michelle Burleson Riggs and their children who are 7th generation of the Riggs family to grow up in the Lead Hill Community.
L A’s great grandparents George and Louisa Riggs came from Stone County Missouri to the Sugarloaf area sometime before their daughter Amanda was born in 1882. George and Louisa’s sons included James and Peter. James would marry Lottie Morrison whose family lived in Boone County since 1880. Their large family included son Lonnie Alvin Riggs Sr. and wife Della Orr Riggs. James grandsons included both L A and his brother Pete Riggs. The brothers would spend their lives as neighbors below the hill along highway 7 north.