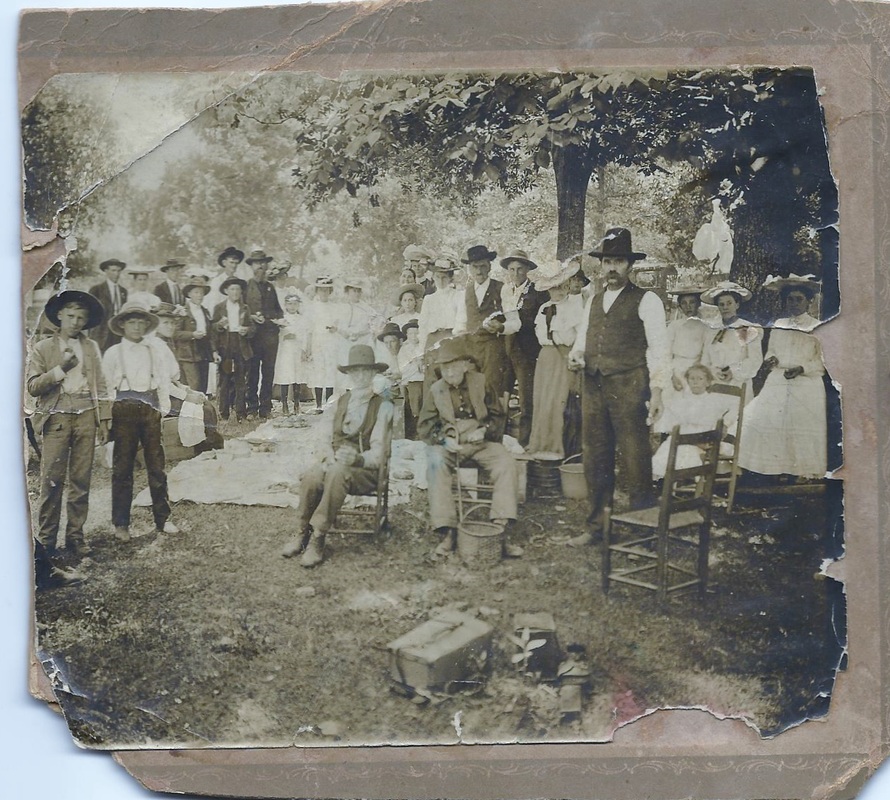 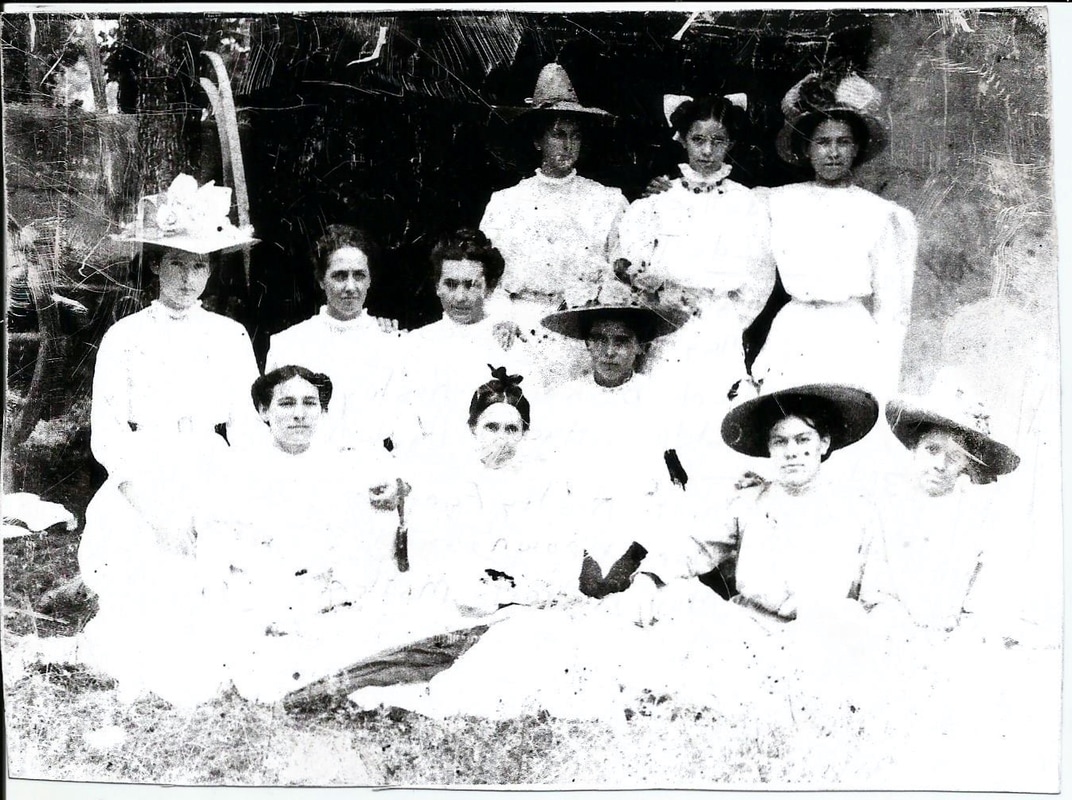 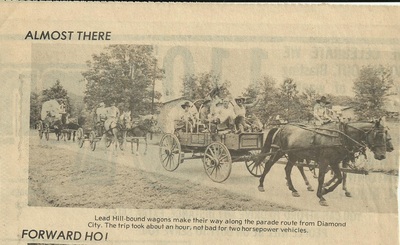 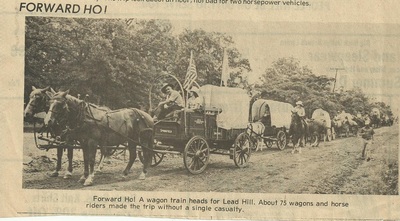 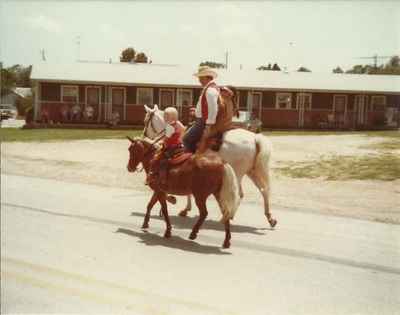 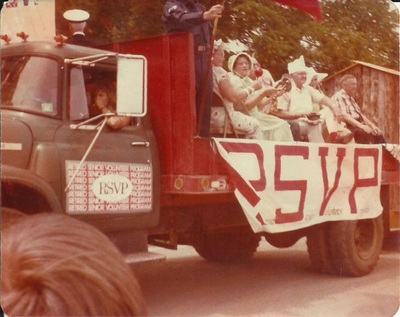 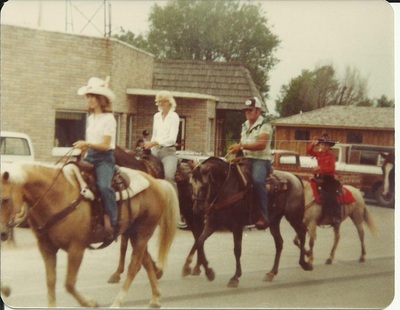 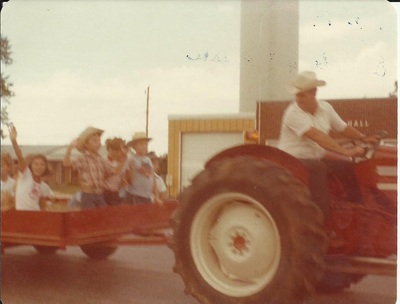 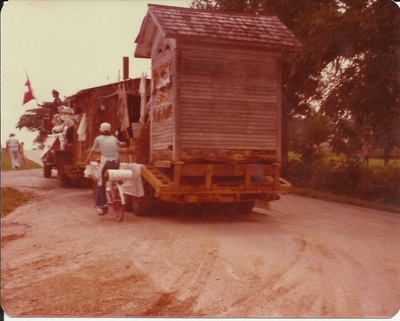 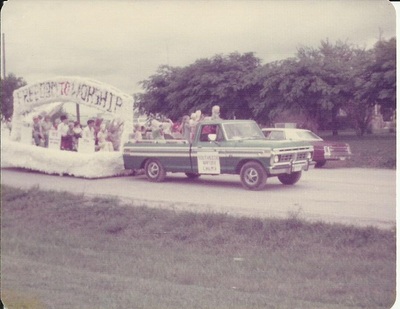 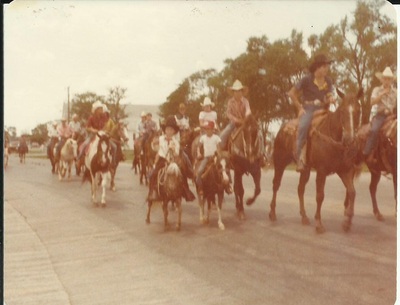 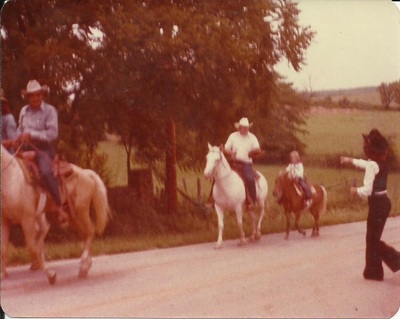 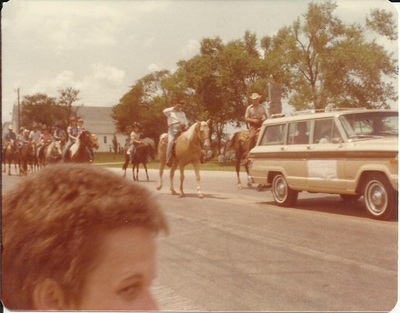 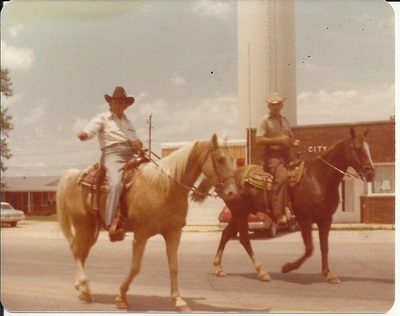 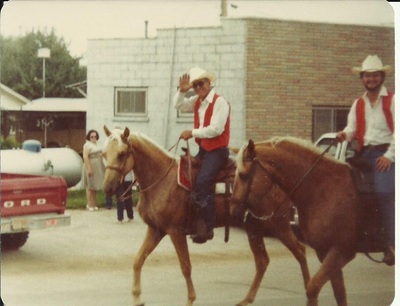 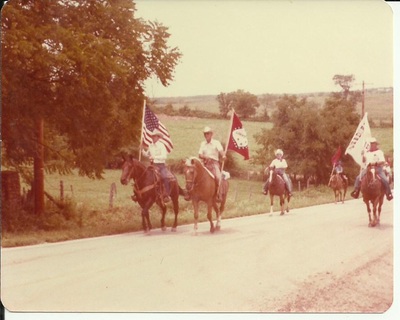 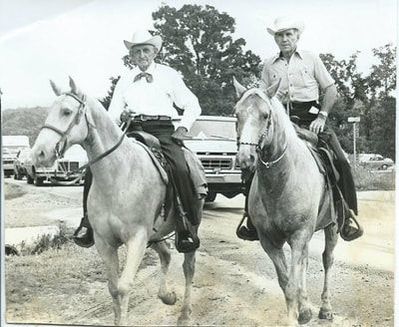 
In 1894 a man of the name of William Trusty rented this last named mill (I think Brice Milum owned it) and he and his family lived in the Morrow house.
On the afternoon of the 4th of July of that year, a rainstorm of great energy formed over northeast Texas, producing cloudiness and northeast wind over North Arkansas and South Missouri.  The storm center moved northeastward with increased velocity of wind and spread over the north part of Arkansas and southern Missouri.  Heavy clouds formed rapidly, which resulted in terrific peals of thunder and torrential rain at intervals from 6 p.m. of the 4th until 5 a.m. of the 5th.  A great overflow occurred in the two Sugar Loaf creeks, Locust Hollow and Trimble’s Creek.  East Sugar Loaf spread from hill to hill and flooded the business part of Lead Hill.  A blacksmith shop and a carpenter shop were hurled down stream.  The Morrow dwelling with Mrs. Liddie Trusty, wife of William Trusty with three children, Homer, Lester, and an unnamed infant were swept away.  The house was torn to pieces and the occupants drowned.  Trusty, with another little son named George was sleeping in the mill house and a little girl of theirs named Voner had gone to a picnic on the 4th, and had not returned home when the roaring flood of water went rushing down.  These were the only members of the family that escaped destruction of their lives.

On the morning of the 5th, as soon as the falling of the great swollen waters admitted it, searching parties started down stream to hunt for the bodies.  Mrs. Trusty’s body was discovered on the bank of the creak just above where the Lead Hill and Bradley’s Ferry road crosses the creek at the lower ford.  The body had lodged against the roots of a fallen oak tree.  The two forms of the little boys were found on the west side of the creek from where their poor mother lay cold in death.  The infant child had drifted near a mile further down the steam.  This last child was not found until Saturday the 7th, following the night of the 4th.  The loving mother and her darling children were snatched into eternity so sudden.  On the afternoon of the 4th they were happy and enjoyed life, but before daybreak of the 5th, they all lay scattered along the stream cold in death and were found lying among the driftwood, leaves and sand.  Little did the trusting mother and innocent little children think they would be separated in a few hours in cold grim death to never meet again here on this earth.  It was a sad time for the people of Lead Hill and vicinity.  The bodies were tenderly cared for and given interment in the Lead Hill Cemetery.

Among the greatest sufferers in the loss of this worlds goods of the citizens of Lead Hill was John Morrow who lost about fifteen hundred dollars worth of tools and his carpenter shop.  But Mr. Morrow said that he lost nothing in comparison to the loss of life in the Trusty family.  Farmers who lived on the streams named, lost heavily in fencing, crops and soil.  White River at Keesee Ferry rose 18 feet during the night but fell rapidly on the morning of the 5th.  In a weather bureau rain gauge, which the writer kept in Keesee Township, Marion County, 8 miles northeast of Lead Hill, 5 inches and 22 one hundreds of an inch of water was caught in eleven hours.  My station was not in the limits of the heaviest down pour but a depth of 5 inches is a remarkable rainfall for the number of hours named.

Returning to the Knob, from it we have a fascinating view of Sugar Loaf Prairie with its fine farms, comfortable dwellings and outbuildings.  It is surprising to note how rapidly this beautiful spot of land has settled up.  I remember well my first visit to this prairie, which was in 1859.  I rode through the tall grass to the foot of the Knob and went up to the top to view nature’s beauty in its wild state.  It did look rather wild then as well as pretty for there were only two settlers living on the prairie.  They were “Prairie” Bill Coker and Henderson Buck.  The former named had two sons named Mich and Jim.  I think the first named son enlisted in the 14th Arkansas (Confederate) Infantry.  The latter was a large tall young man and served some time in the same regiment the writer did and was a good soldier.

[NOTE: Concerning the 4th of July flood at Lead Hill and drowning of the Trusty family, Mrs. Apel Hudson states that her grandfather, James Allen Moon found one of the children and swam into the swift waters on his little pony he had brought here from Texas, and carried the child out.  Pete Graham says his father, George Graham found another child three or four days later after the waters had receded.  It had been caught in some bushes.]