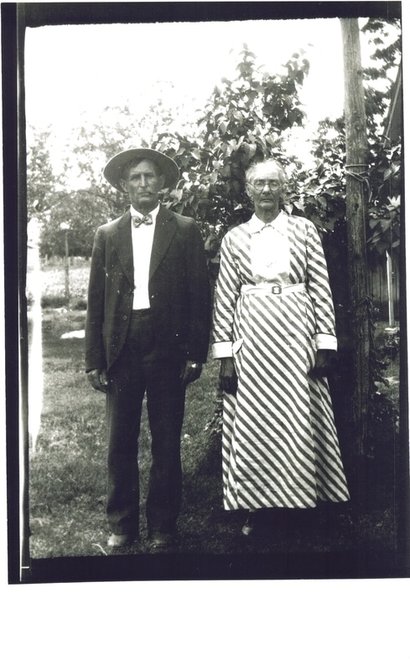 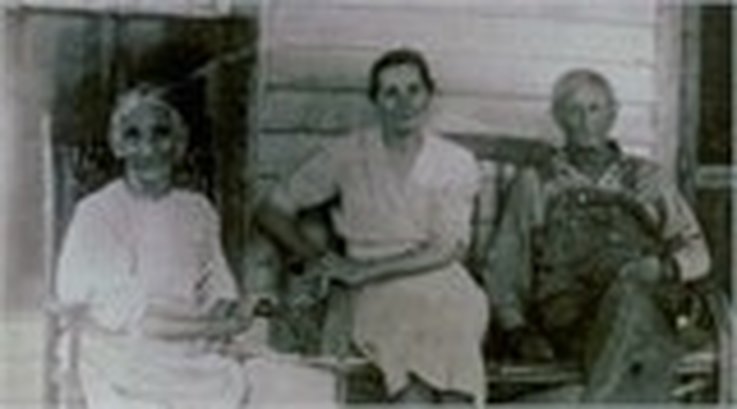 I’ve heard my Mama say many times, “I wish I could just set down and talk to Dad and Mama sometimes.” It sounded kind of strange to me at that time but as I have gotten older and have lost my own Mom and Dad I understand what she was talking about. I used to listen to Mom as she would talk about her Mom and Dad and wish I could have known them better. I vaguely remember John Rufus and Ollie Hancock. I was seven years old when Grandpa died and Grandma died the next year. My last recollection of Grandpa was of him walking up the street to our house at 214 West Ridge in Harrison. Strange how scenes like that from your childhood will stick with you. I know his favorite cuss word was “By Shot”. Just what that means I don’t know but when he said that you knew he meant business. He was town Marshall of Lead Hill for a time and they say he was not to be fooled with. He’d just soon hit you between the eyes as to mess with you if you were breaking the law. Also remembered by my sister Polly was his oft repeated table grace. “Father we thank you for these and all the blessings we may receive from thy bountiful hand, Amen.”
Well, we will talk more about him later but right now let’s see if we can find out what kind of stock he comes from. Most of my material has been laboriously dug out by others and I will simply put it together in some sort of readable form. None of this information from the past is guaranteed but we try our best to get at the truth as close as we can.
Much of the material following is courtesy of David Allen Jones.
Hancock was and is a pretty common name so consequently there are a lot of them. This makes it a little harder to pick out the right one but we will try. As best as I can tell our Hancocks begin over in jolly old England. I am going to put a number on each one so we don’t get them confused. About 1525 in St. Mary Woolnot, London England there lived one Thomas Hancocke (1). As you can imagine we don’t know much about him. We don’t know who his wife was but we do know that he had a son born in 1550 and he named him Thomas (2). As you will notice they had an “e” on the last of their name. Thomas(2) apparently moved to Devonshire, England for it was there in 1580 with his wife Agness Nichols that they became the parents of William(3) Hancock. Notice that William has dropped the “e”.
William(3) Hancock was most likely in the ship building business. I will explain later. On September 24, 1604 he married Susan Poytner in Stepney, St Dunstans, England. Eleven years later in 1615 William(4) was born. What is it with these guys naming their sons after their fathers. Gets confusing. 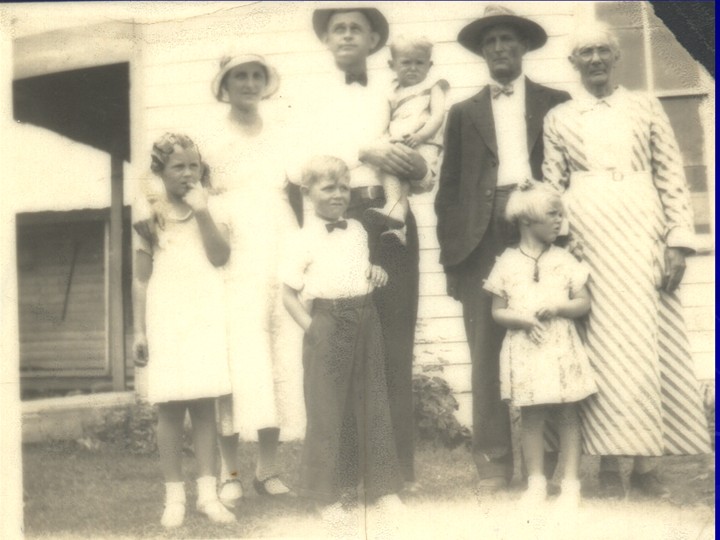